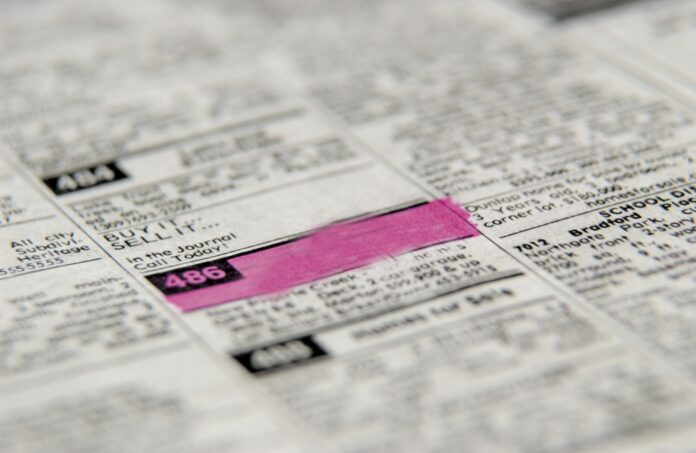 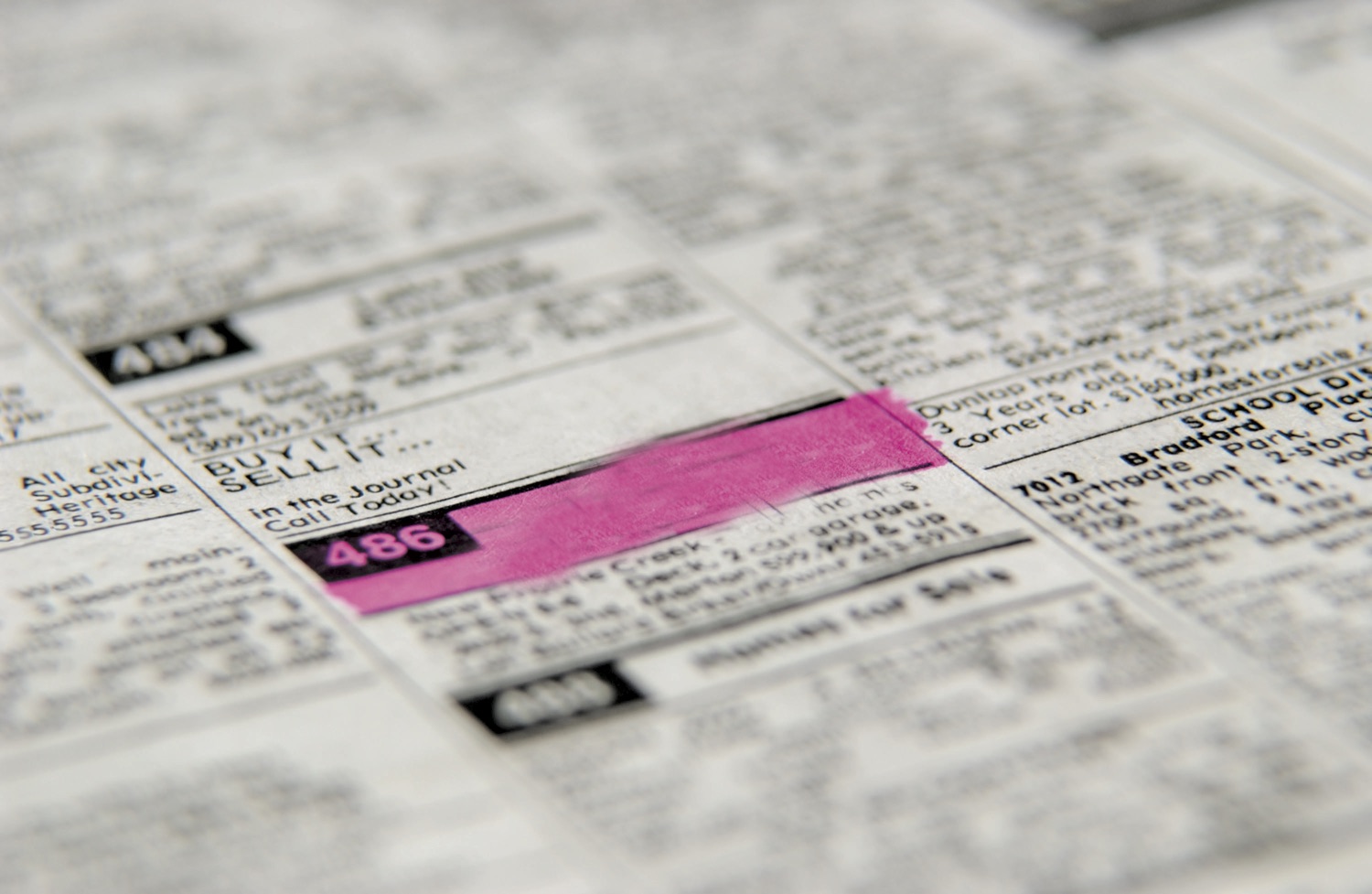 Ok, editors – this one is for you.

On a weekly, if not daily, basis, there’s a source of news that more often than not is ignored by the newsroom.

Perhaps the reason is the information is funneled through your advertising staff, so reporters don’t recognize it.

I’m talking about public notice advertising and calling for a paradigm shift in how it’s treated.

The first newspaper in the state was created in Vincennes in 1804 so that the territorial governor had a vehicle to distribute news about government actions that impacted Hoosiers. Elihu Stout shipped a wooden press by boat up the Wabash River to print the Indiana Gazette and claim a $500 contract from Gov. William Henry Harrison.

Now, most newspapers hide public notice advertisements in classified ad sections. Due to a state-mandated pricing cap, the notices generally are published in the smallest type size allowed. But that’s a column for another day, I want to focus on the newsroom.

A show of hands – How many editors and reporters routinely read public notice advertisements in your newspaper? I’d be surprised if half do. How many have a system in place where you are reading the notices prior to publication? I’m betting there aren’t as many hands still up in the air.

Some more questions:
How many editors are including public notice advertisements in your front page guide or teasers?
How many reporters have written stories based on a public notice advertisement in the last six months and referenced the actual notice in that story?
How many editors or graphic designers are working with the ad department to include art elements to those notices to make them more eye-catching?
Have any editors put together a glossary of terms to help readers understand what information the notices contain and publish that glossary near the notices?
Anyone included a map with the monthly notices of Alcohol & Tobacco Commission meetings to show where licenses are up for approval?

My guess is that there are no hands left up in the air.

The time for Indiana newspapers to change how they treat government-provided news is now. Failure to do so is a disservice to readers, who depend on local newspapers to inform them of what state and local government units are doing or contemplating.

Newspapers have the responsibility as an independent party to notify Hoosiers of this information that state legislators have deemed important enough to require a paid publication. If newspapers don’t want this burden, I know some local government lobbyists who will be happy to see the law changed to eliminate the paid publication requirement.

I’ll admit I was guilty of not giving public notice advertisements proper due when I was managing editor at The Noblesville Ledger years ago, but that doesn’t mean you should make the same mistake.

I read a really good article on the county tax sale and problems with the system. But I cringed when it talked about the difficulty in citizens learning about the sale, but failed to mention the required publication of all properties up for sale in that newspaper.

Don’t let your staff continue to short-change news that has been entrusted to Indiana newspapers since before there was a state of Indiana.