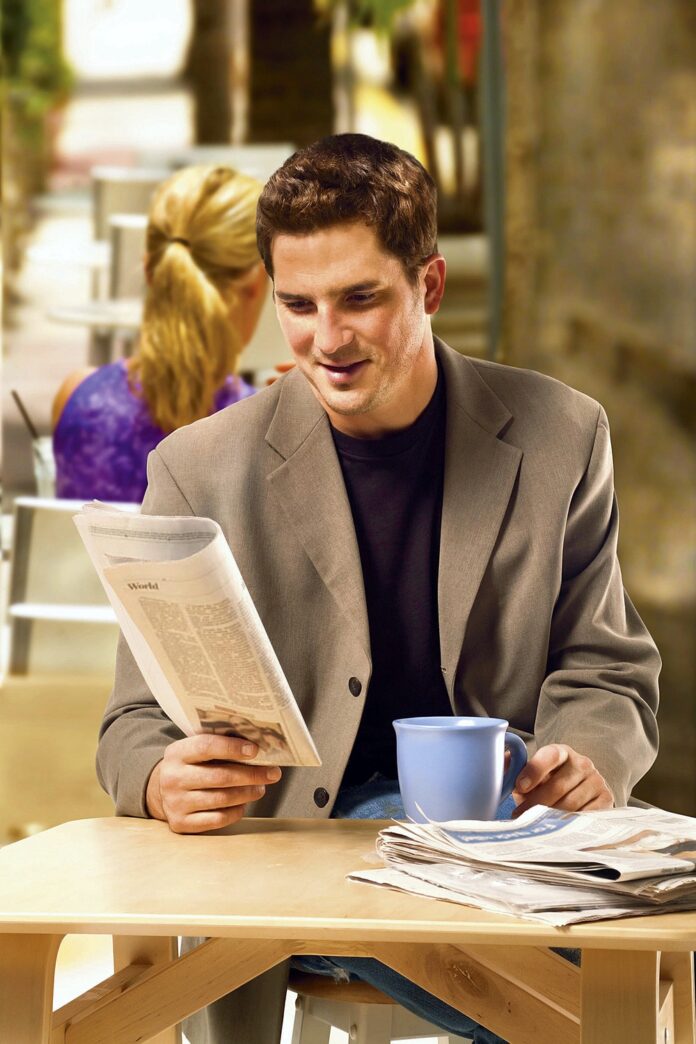 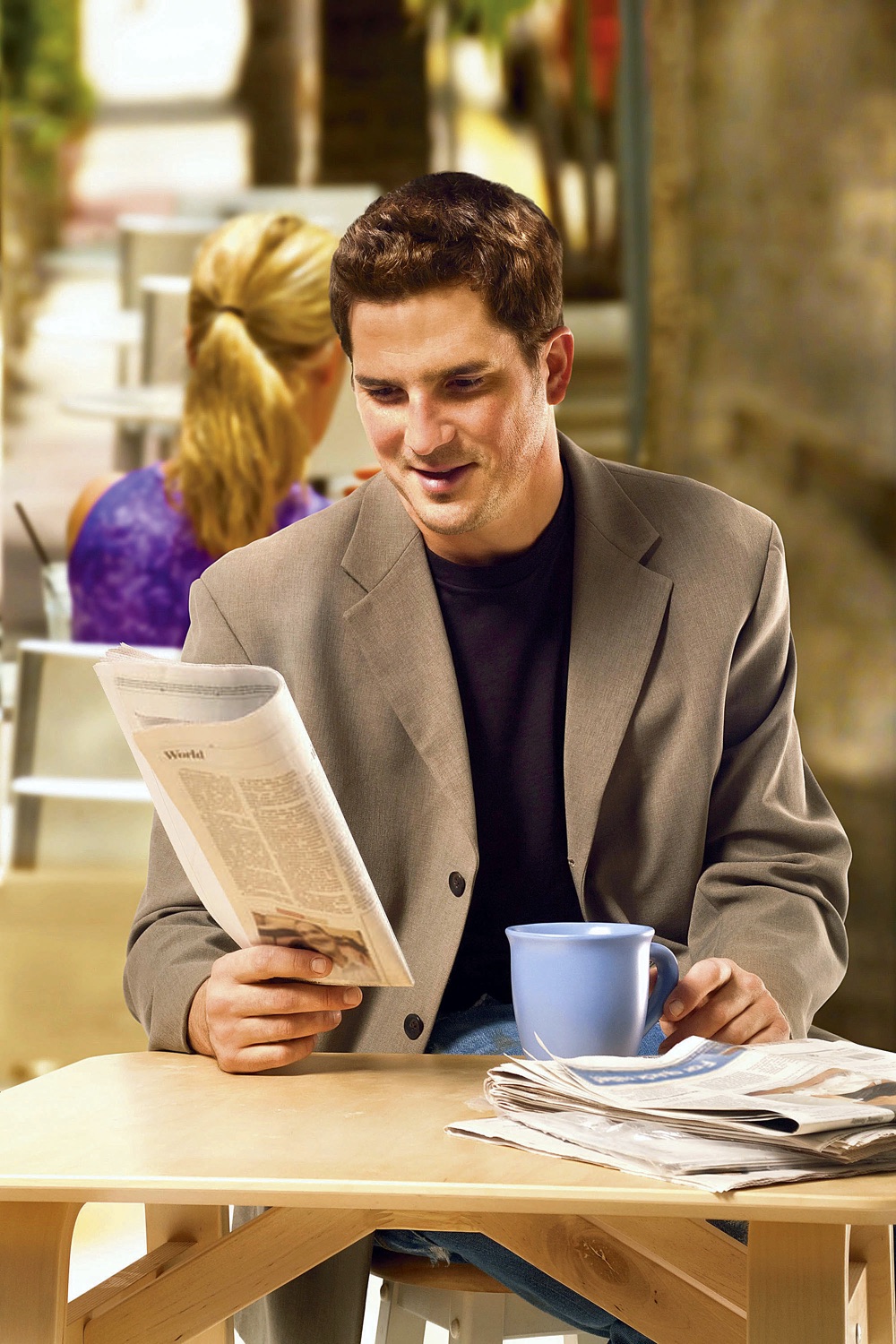 The power of the press rests in the ability of journalists to hold government accountable, to mobilize public opinion on matters that are important to individuals, communities or the nation, and to provide necessary information of value.

Notice in those words not a mention of celebrity content, mobile devices nor “aspirational” reportage that feels good without doing any good.

But also notice in those words the key to the future for newsrooms across the nation:  A visible role in the daily life of the nation rooted in real benefit and sustained credibilityNewsprint may not be the medium-of-choice today for many readers, and perhaps certainly not the one for the desired next generation of readers. But the news organizations behind what certainly will be a blend of printed and electronic pages must be again the mediums-of-choice for that group, whether they be thought-leaders in society, officeholders in government or voters.The nation – our audience – needs facts, presented clearly, accurately and completely.  For those who are help rapt by the comings and goings of the Kardashians and turn away from discussion of policy in the Keystone Pipeline System debate: Well, perhaps it’s time to say “goodbye” and leave them to vacuous talking heads, unreal “reality” shows and the assortment of cable TV geek-fests that offer a chance to feel superior just by sitting on a sofa.

“Targeted circulation” indeed.  Let’s leave behind the prideful ignorant who proclaim little faith and demonstrate even less actual consumption of news, and target those readers and users who want news and data and informed decisions – and who will pay a reasonable fee to get it.

Ok, not as easy to gather in and report out as feature items and single-interview chats.  It means bucking the system to place journalists in seats where daily decisions are made and social issues discussed  – from City Hall to church pews.  It means bringing the news of the day in new ways, but with the same old standards that separated opinion from fact, news pages from editorials and commentary from reporting.

The Newseum Institute’s latest State of the First Amendment national survey, published on July 4, showed that 70% of respondents disagreed with the statement that “overall, the news media tries to report the news without bias.”

To be sure, the change of bias has been leveled at journalists since the nation began – and was, in fact, welcomed by many in the first “journals of opinion” and later by media moguls making no pretence at publishing anything but “news” filtered through their own views.

But, over time, and by dint of the hard work and credible reporting by tens of thousands of journalists – in newspapers, and later in radio, television and now online – readers, listeners, views and users gave their loyalty to news operations that brought them what they needed.

As emotional as one can be when waxing about ink-on-newsprint, it was the information that was printed with that ink, on those pages, that made newspapers strong and powerful – and that information was the stuff – not the fluff – of life.

Of course there is room for entertaining, uplifting stories and reports on that part of the day that makes us chuckle, smile or simply shake a head. But editorial decisions ought not to start and end there. “Click-bait” ought not to squeeze out real debate. “Metrics” ought not to rule over meaning. And the challenge in thorough reporting on the county’s budget next year ought to mean finding a new way – perhaps through the new studies of gaming technology as applied to news reporting – of telling a complex story. Decades ago, USA TODAY showed us how color weather maps and national sports rankings could be fun while still bringing needed information to commuters, gardeners and golfers – and while also reporting on AIDS, national security issues and unsafe military vehicles.

Consider that most news today still originates with mainstream media – and that the value for those aggregators was simply in finding a new way to package and deliver the content. A simple text-and-photo site called Craig’s List wreaked havoc on the financial underpinnings of a massive industry just by finding an easier way to post and peruse the same information.  Cannot we collectively continue to find such innovation within newsrooms as well?

Journalists have learned many hard lessons over the last two decades: Nobody really loved us because of our nameplates, innovation was not just a good idea but a daily consideration on survival, and we no longer are the gatekeepers anymore between news makers and news consumers.

But, in those tough, even brutal, decades, we’ve also discovered how to make our pages come alive – literally, via the Web – and found new ways to know about and be in contact with those interested in news and information. To the old axiom about being “Clear, concise and accurate” those who have survived have added “responsive.”

The power of the press was, is now, and will be in the future, bringing consumers the news they need – and having the fortitude to seek and report the news they don’t even yet know they need, but will.
Ignorance and apathy is the challenge. Credibility and necessity are the means to overcome those challenges.

Gene Policinski is chief operating officer of the Newseum Institute and of the Institute’s First Amendment Center.