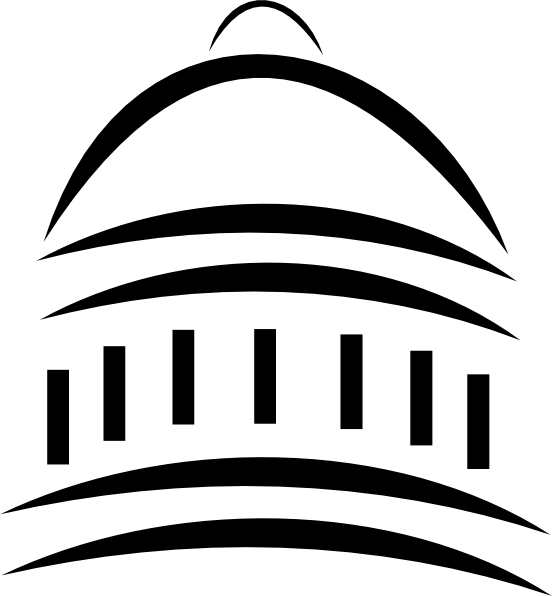 Among the more than 1,600 bills filed with the 2017 General Assembly, The Hoosier State Press Association (HSPA) is following a number that would either impact the cost of obtaining records or what records would be available electronically.

Chief among those is H.B. 1523, authored by Rep. Kathy Richardson, R-Noblesville. This bill is the product of work started almost five years ago by HSPA and Speaker of the House Brian Bosma, R-Indianapolis.

The bill addresses two declared needs in the Access to Public Records Act (APRA): government official’s desire to address the costs of meeting requests for voluminous amounts of records, and the public’s desire to obtain electronic records from the government.

H.B. 1523 resurrects language that was approved by both the House and Senate in 2015, but was vetoed by then-Gov. Mike Pence. Pence objected to the creation of a search fee as a barrier to public access.

Steve Key, executive director and general counsel for HSPA, understands the concern but believes that taken as a whole, the public will benefit more from the ability to gain electronic copies of public records than it will find a search fee an impediment.

“The search fee may lead requesters to use a rifle versus shotgun approach to seek information, but focused requests benefit everyone,” Key said.

“It doesn’t make sense for a requester to seek 1,000 pages of documents that only contain 10 of what he or she desires.”

Depending on the size of records request, 27 states have a search fee trigger, as does the federal Freedom of Information Act (FOIA).

H.B. 1523 borrows the two-hour threshold from the federal FOIA law. A search fee would only start to run after the first two hours of free search. The bill also caps any fee at $20 an hour to avoid the use of an attorney’s hourly rate by a government unit looking to discourage records requests. The search fee only covers the search for the records, not a lawyer’s time to determine which records the agency can deny or redact under the APRA.

“I believe the limits imposed on a search fee strikes the proper balance in allowing a public agency to recoup search costs on voluminous requests while not serving as a chilling factor in the public’s ability to learn what its government is doing,” Key said.

The bill was approved Tuesday by the House Government and Regulatory Reform Committee, chaired by Rep. Kevin Mahan, R-Hartford City, with a 7-1 vote. Rep. Robin Shackleford, D-Indianapolis, was the dissenting vote because she believes the $20 cap on the search fee should be a lower amount.

HSPA is checking with Gov. Eric Holcomb’s office to see if there are any objections to the bill’s language.

There are several bills that touch upon the MPH or “management and performance hub.” The state’s goal is to build a website where public officials or the public can access a vast array of information collected by state and local government units, as well as information provided by private entities.

This information can be used to analyze how government works to find efficiencies or identify possible solutions to policy questions. It can also be used by entrepreneurs to create new services for the public or government units.

H.B. 1470, authored by Rep. David Ober, R-Albion, establishes the management and performance hub. The language raised a question as to the decision-making process for what would or would not be posted on the Internet.

Key had a meeting with Rep. Ober, who said an amendment to the bill was being crafted. Key believes HSPA and Ober have the same interest in government transparency and will work with Ober on improvements to the legislation.

H.B. 1470 was passed out of the House Government and Regulatory Reform Committee Tuesday with an 8-0 vote.

HSPA raised concerns with proposed bulk copying fees that could be charged by county recorders in the original version of S.B. 505, authored by Sen. Rodric Bray, R-Martinsville. HSPA’s Key talked to Sen. Bray and testified at the bill’s Senate Local Government Committee hearing.

The original language would allow recorders to include “overhead costs” in its computation of bulk copying fee costs. HSPA testified that this would be contrary to legislative policy created in 1999.

The bill was held so that Sen. Bray could craft an amendment. HSPA is hopeful that the amendment will address its concerns.

H.B. 1130 gives Hoosiers right to speak at school board meetings