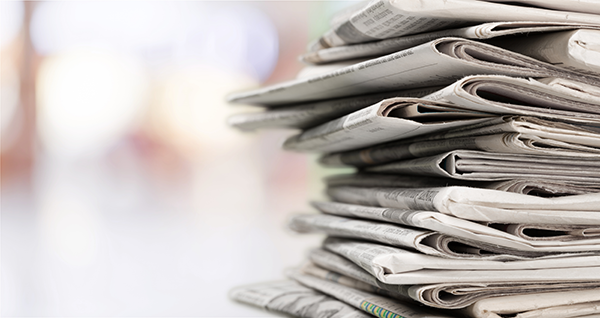 On July 16, two U.S. Representatives filed a bill to help local journalism that has the support of both the NewsMedia Alliance and the National Newspaper Association.

Called the Local Journalism Sustainability Act, the bill will be sponsored by Reps. Ann Kirkpatrick, D-Arizona, and Dan Newhouse, R-Washington.

In a letter to her fellow congressional members, Rep. Kirkpatrick said the loss of local newspapers “would be devastating to communities, big and small, across the country. Given the economic downturn we are facing, we can no longer wait to take bold, decisive action to preserve journalistic endeavors throughout the United States.”

The legislation would provide three tax credits aimed to sustain and provide a path to viability for local journalism.

Newspaper subscriptions – A five-year non-refundable credit of up to $250 annually for individual subscriptions to local print and online publications that primarily produce news on current events and have a majority of their readership within the publication’s state or within 200 miles.

Journalists’ payroll – A five-year refundable credit for local newspapers to employ and compensate journalists. This credit can be up to $25,000 in the first year and $15,000 in the subsequent four years.

Advertising – A five-year non-refundable credit to incentivize small-to-medium businesses to advertise with local newspapers and local radio and TV stations. The credit can cover up to $5,000 of advertising costs in the first year and $2,500 in the subsequent four years.

“These credits will encourage Americans to subscribe to local publications, help those publications retain and compensate journalists, and provide businesses and publications alike with much-needed advertising dollars.,” Kirkpatrick wrote. “Taken together, implementing these credits would help sustain local journalism throughout the United States, and we certainly believe that local journalism – a bedrock of American life – deserves sustaining.”

The Hoosier State Press Association asked publishers last week to reach out to Indiana’s national Representatives to ask them to sign on as additional co-sponsors.