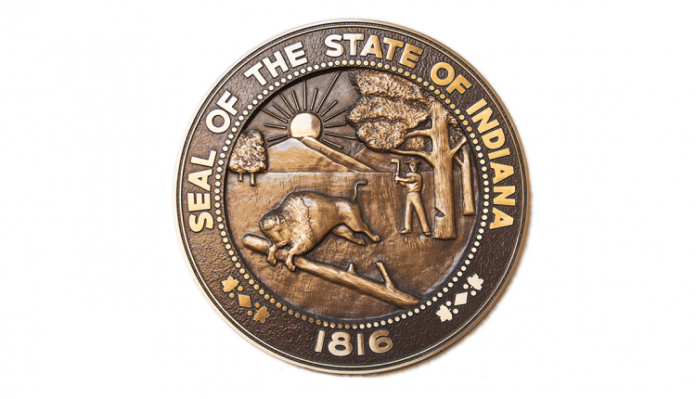 Legislation filed for the 2022 Indiana General Assembly concerning the public’s right to know is a mixed bag – some positive and some negative.

This language is favored by the Indiana Public Defenders Council, but goes against policy established by the legislature in 1993 following a task force recommendation to make more juvenile court information available to the public based on concerns with violent crimes committed by juveniles and how the court was dealing with the issue.

H.B. 1170 (Rep. Tom Saunders, R-Lewisville) would prevent police departments from sharing the name and photo of individuals arrested on social media, websites, or during a press conference.

S.B. 117 (Sen. Kyle Walker, R-Indianapolis) would require the police to redact the names of youths who are victims of crime from the daily police log or report and juvenile court records. Current law protects the identities of any victim of a sex crime. HSPA questions why this legislation is being pursued. Only example given is a story in the South Bend Tribune that points out that local officials were not complying with the current law by redacting the names of young crime victims.

S.B. 212 (Sen. Jim Tomes R-Wadesville) would make confidential in public records the addresses of firefighters. HSPA questions the rationale for this restriction. Current positions with this restriction are law enforcement or judicial officers who face threats to themselves or their family.

S.B. 233 (Sen. Greg Walker, D-Indianapolis) would prohibit a court from disclosing information about an eviction action if the tenant prevails or in other specified circumstances. HSPA believes this will make this type of judicial action more difficult to monitor.

H.B. 1080 (Rep. Dave Abbott, R-Rome City) would require government units give the public the opportunity to speak on agenda items. It also would require agendas be posted on those units’ websites in advance of a meeting.

HSPA has reached out to Rep. Abbott to suggest some tweaks to his original language.

S.B. 237 (Sen. Kevin Boehnlein, R-Greenville) would require government units to post meeting notices on their websites. This requirement could be satisfied with a Facebook posting.

S.B. 396 (Sen. Jim Tomes, R-Wadesville) would require school and library boards to give the public a reasonable opportunity to speak to agenda items and that those boards post their agenda on their websites.

H.B. 1309 (Rep. Chuck Moseley, D-Portage) would make it a felony for a public official to tamper with an official video or audio recording of a public meeting. HSPA would suggest Rep. Moseley’s language include copies of the recordings, which would be what citizen requests under the Access to Public Records Act would receive.

H.B. 1290 (Rep. Ryan Lauer, R-Columbus) would limit when governing bodies can hold a virtual meeting during a declared disaster emergency.

H.B. 1411 (Rep. Curt Nisly, R-Milford) would add restrictions on the exception to the Open Door Law for a caucus. HSPA would want to make sure Rep. Nisly’s bill doesn’t inadvertently close the door on the public when there are political caucuses called to fill vacancies for elected positions.

S.B. 64 (Sen. Jon Ford, R-Terre Haute) would add more information in child fatality reports from the state Department of Child Services, concerning the DCS’s past involvement in those cases.

H.B. 1247 (Rep. Ryan Lauer, R-Columbus) would, similarly to S.B. 64, add more information in child fatality reports from the state DCS concerning its involvement with the children.