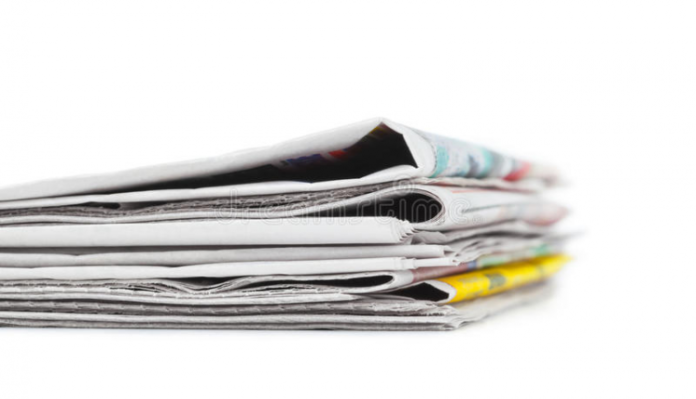 Unfortunately, the Hoosier State Press Association faces another challenge to the preservation of public notices being required to be published in local newspapers in the General Assembly.

Sen. Jim Buck, R-Kokomo, has introduced S.B. 283. His bill would give state and local government units the option to place their public notices on their “official websites” rather than publish in newspapers.

“This would create a crazy patchwork quilt for Hoosiers trying to determine what local government may be doing or contemplating,” said Steve Key, executive director and general counsel for HSPA.

Research would be required for someone to determine which units are publishing notices in the local newspapers as the requirement has been for decades and decades and which have decided to use their website option. Even if one thinks the government unit is using the local newspaper, S.B. 283 would not prevent that unit from picking and choosing which notices go in the newspaper and which go on its website, Key said.

The whole system creates a burden on Hoosiers to chase down important information that can impact their community as opposed to the reassurance that government units must place notices in the local newspaper where citizens expect to find news that concerns them.

S.B. 283 is scheduled to be heard in the Senate Local Government Committee, chaired by Sen. Buck on Monday, Jan. 24. HSPA will oppose the bill.

Sen. Buck is expanding his efforts to move public notices from print to digital from his bill last year that allows government units to move the 2nd or 3rd publication of multi-run notices from newspapers to their designated websites, which also could be a Facebook page.

On the other end of the spectrum, Rep. Ed Clere, R-New Albany, introduced H.B. 1101, which fulfills HSPA’s pledge to legislative leadership that it would introduce a bill modernizing the state’s public notice policy.

The bill both addresses concerns that have been raised over the past few years concerning the cost of certain public notices, how public notices should be distributed in counties with no newspaper, and sets the framework for a transition from print to digital requirements for the distribution of public notices.

HSPA’s proposal would maintain the four essential elements for effective public notices: accessibility by the public, verification of distribution, preservation of the notices for historical purposes, and distribution through an independent entity with incentive to make sure the notices are properly brought before the public.

“Our proposal maintains provisions that strengthen government transparency and judicial due process in our democratic process” Key said.

Unfortunately, H.B. 1101 was assigned to the House Government and Regulatory Reform Committee, chaired by Rep. Doug Miller, R-Elkhart, who thus far has indicated a preference for Sen. Buck’s S.B. 283 than Rep. Clere’s bill. No hearing on H.B. 1101 has been set yet.