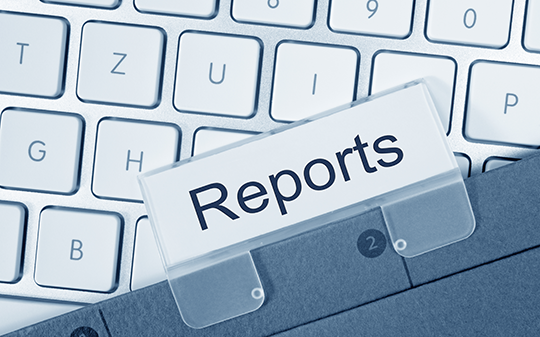 The schedule for publication of local government unit’s annual reports is as follows:

County
Following the second regular meeting of the county commissioners, the report should be posted and published (IC 36-2-2-19). According to the state Board of Accounts, newspapers should expect those reports in February.

The annual financial report output that will meet the requirement of the receipts and disbursement portion for IC 36-2-2-19 is called Cash & Investments Combined, according to the state Board of Accounts. Counties often use the 100R report for the total compensation paid to each of the county officers, deputies and employees.

Township
Within four weeks after the third Tuesday following the first Monday in February (deadline – Tuesday, March 16), the township trustee is to publish an abstract of receipts and disbursements (IC 36-6-4-13).

To avoid squabbles over publication costs, township trustees and newspaper should note that budget lines with $0 amounts do not have to be included in the published report. This will serve to condense the size of the publication.

Cities & Towns
Within 60 days after the end of the calendar year (deadline – Monday, March 1), the fiscal officer is to publish an annual report of receipts and disbursements (IC 5-3-1-3).

School Corporations
No earlier than Aug. 1 nor later than Aug. 15, the secretary of each school corporation must publish an annual financial report (IC 5-3-1-3).

Other Political Subdivisions
(as defined under IC 36-1-2-13)
For those political subdivisions with an annual budget of at least $300,000 and the power to levy taxes, and do not have a requirement to publish an annual report under another statute, an annual report of receipts and disbursements is required to be published not later than 60 days after year end – Monday, March 1. (IC 5-3-1-3.5).