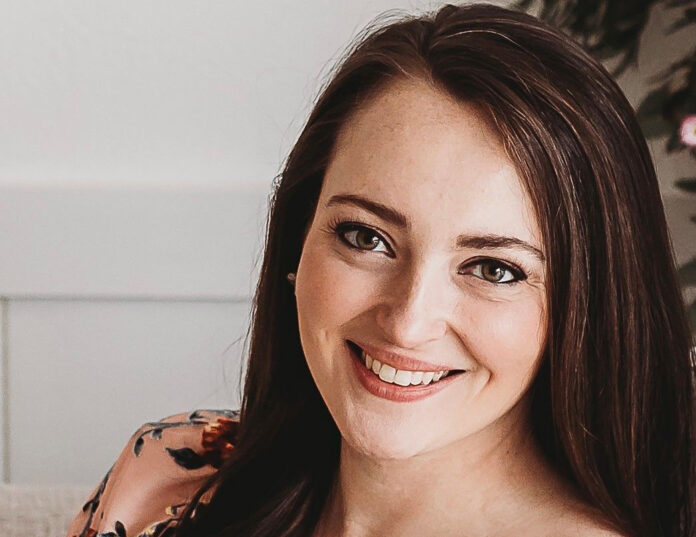 The Republican caucus of the Indiana legislature often isn’t sure what it wants. As the supermajorities in both chambers get more and more entrenched, the fights over policy get more and more enmeshed. To some extent that’s just the nature of a two-party system—each party is a big tent by necessity—but it’s a particular challenge at the Statehouse, given the scope of the supermajorities. Who can blame them? It’s like John Adams said about unifying the colonies in a centralized government, prompting that many clocks to strike perfectly together is rarely achieved.

The question of the Republicans’ identity remains—are they a party of limited government? Personal freedoms? Businesses? Gun owners? Social conservatives? During the last session they tried to do it all, which can make for interesting contradictions, especially when you consider the party ostensibly of limited government sought to require teachers to post online lesson plans for every class they held. Contrast that with HB 1001 that ended our state’s public health emergency in the name of personal freedom.

I will do everything in my power to facilitate effective, easy, and efficient advocacy where your voice will be heard. Because I truly believe our members’ voices are the most powerful tools we have at our disposal.

But I digress; the point here is that in a frenetic session of hurried legislation and little debate, consistence ideology was hard to come by. To my surprise—and I mean true surprise—I did hear a consistent theme emerge from committee rooms and chamber floors.
Transparency. The lawmakers want transparency. From bills aimed at hospital pricing, website data collection and, yes, teachers, numerous members of our legislature were seeking transparency.

Now, I say this was a surprise because I had found myself fighting against a bevy of legislation aiming to make transparency harder to come by. We were playing defense against several bills that would move public notice to government websites. Another would have restricted information in police logs, and still other bills would have limited information about suspected criminals, public employees and family law matters.

There is no other entity than the news media more dedicated, through democratic duty, to maintaining transparency and magnifying it for the public. As Thomas Jefferson said, “where the press is free and every man able to read all is safe.” That’s because the members of the press use transparency to safeguard our democracy through holding our leaders accountable. I know; I’m preaching to the choir.

I’m going to preach this to the legislature, though, too. As we head into a likely interim study committee on the future of public notices in newspapers, it is critical that we remind lawmakers what they want—transparency—and how to get it—a free press.