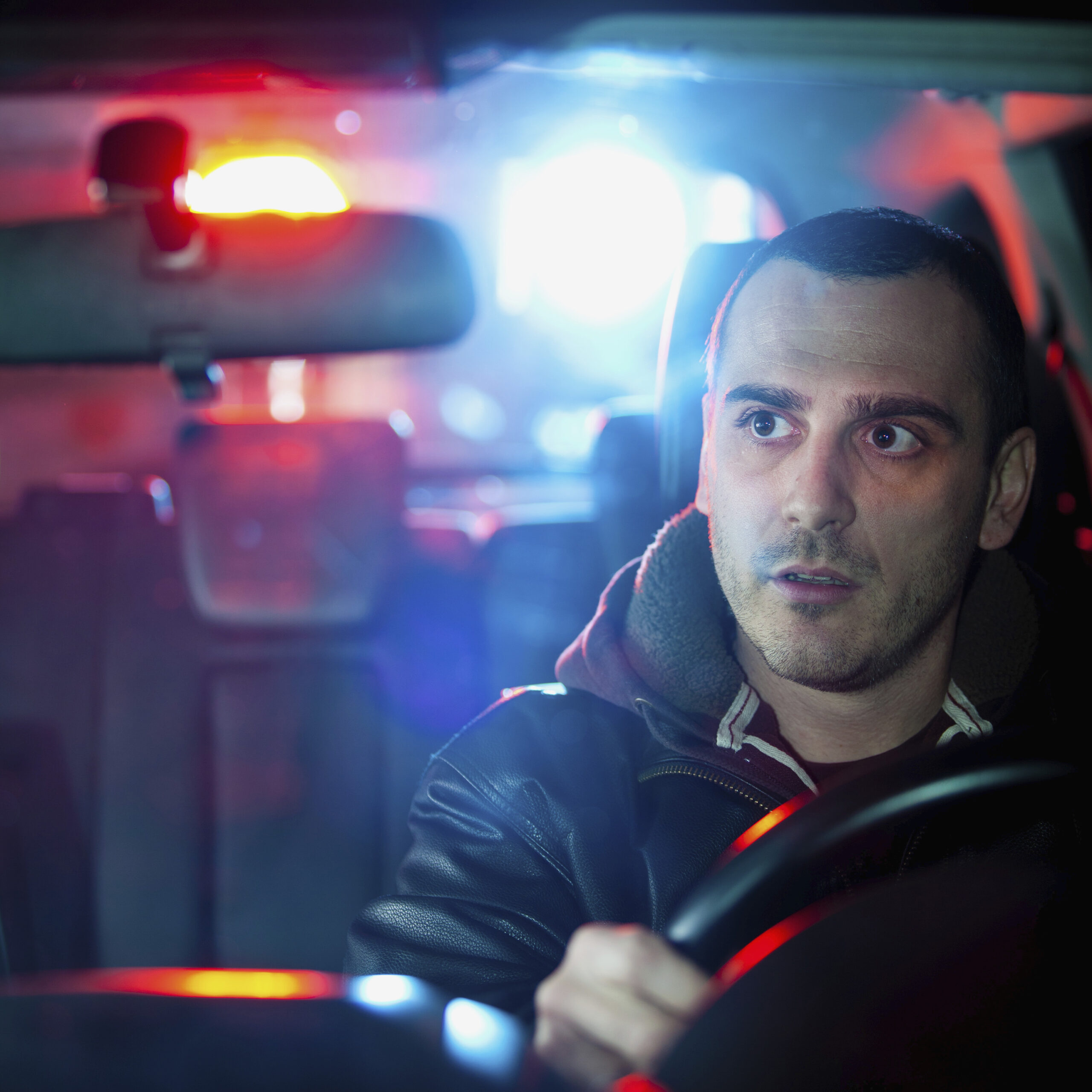 During the meeting, Powell reiterated concern that prosecutors would be in danger of being disciplined under the Supreme Court’s Rules of Professional Conduct (specifically Rules 3.6 and 3.8) if police release video to the public before a criminal investigation is over or before a trial ends.

Witte, Judson and Wiese felt that there’s a difference between a prosecutor releasing the video without any public request and the police/prosecutor responding to an Access to Public Records Act request by the media or citizen.

The language of 3.8(f) prohibits “comments” by prosecutors or law enforcement officials. Witte said that “comments” do not equate to the release of a requested record.

Powell’s position is that until there is clarification, the prosecutors would take the safe route by refusing release video unless ordered by the court. According to Key, this forces the public to file a lawsuit if it has an interest in viewing or obtaining video.

“The intent of H.E.A. 1019 that allows police camera video out of the investigatory records exception and into a category that allows discretionary release was not to restrict public access,” Key said.
If police decide not to release, the public can appeal that decision to a judge through the filing of a lawsuit. The law enforcement officials then have the burden to convince the judge not to release it.
Key said that, “any changes in the Rules or additional commentary to the Rules must come from the Supreme Court, and not a Disciplinary Commission advisory opinion. The impression is that the Supreme Court relies on “model” rules and would be reluctant to make with changes to the Court’s current Rules of Professional Conduct.

The state Supreme Court may also take offense if the Indiana General Assembly attempted to tweak the legislation in a manner that the Court felt would direct judicial due process.

The meeting ended with a consensus to explore what other states may have done with the question of prosecuting attorneys’ obligation to protect a defendant’s right to a fair trial with the interest in citizens being able to hold law enforcement agencies responsible for their actions.